We don't give seats to women: they take them. I have often felt that the first enemy a woman must overcome to succeed is the mental stereotype and roles that society has taught her.
Tweet this quote

Throughout my career, I have sought to learn from other women and one of the characteristics I have found is this work ethic; we will manoeuvre our competitors if we want to beat them.
Tweet this quote

Women do not necessarily have the same education as men, and this leads to a form of self-censorship among women when it comes to pay and title. Women have been marginalized and even made invisible, but now we are fighting hard.
Tweet this quote

Women should not have to behave like men to succeed like men. It is not the fact of being a woman or a man that makes a person a good or bad decision-maker, it is the fact that there are different points of view around the table.
Tweet this quote

Is it a difference in vision? No, it's a difference in education. I believe that when women and men are raised the same, there are no differences. Performance is above all a socio-cultural issue.
Tweet this quote 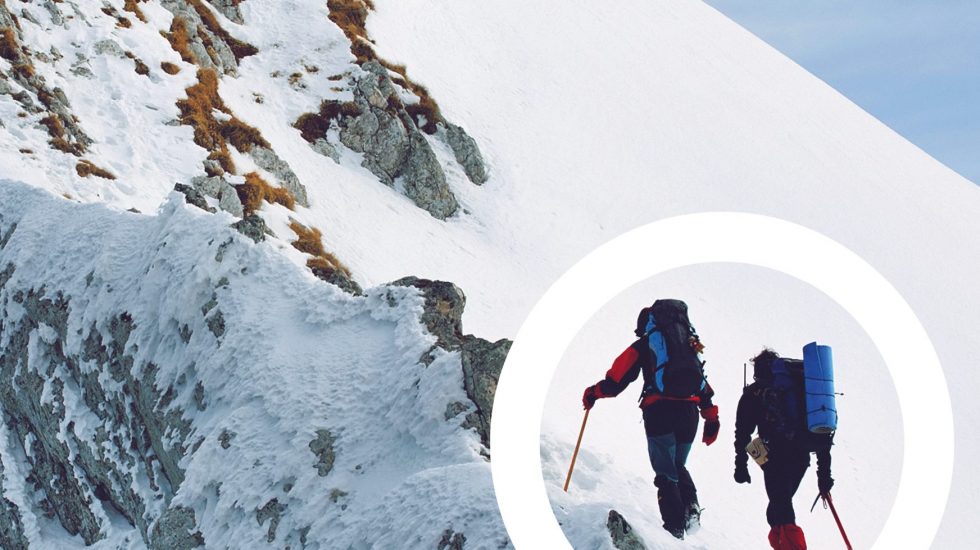 Get the latest news from Ayming in your inbox

Stay informed on a wide range of topics about Innovation Performance, HR Performance and Finance Performance. 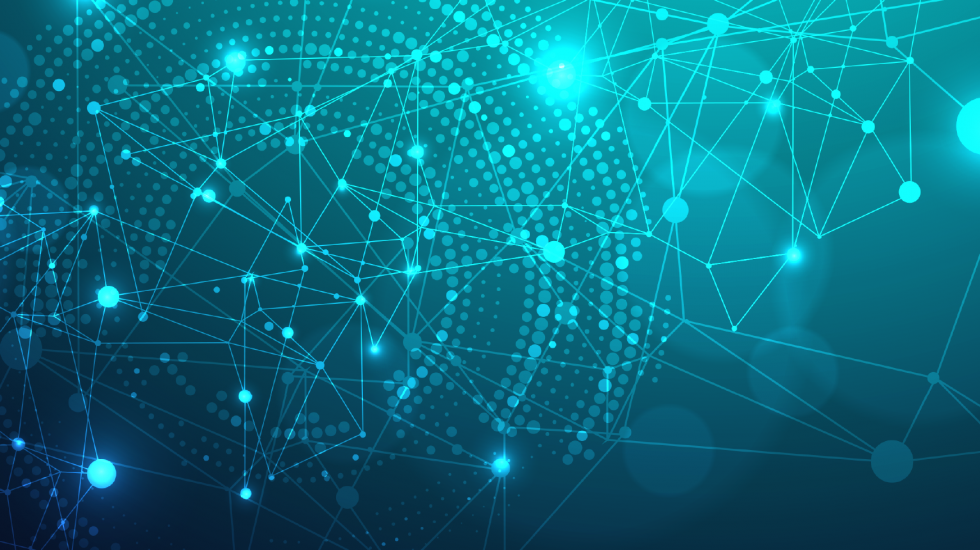