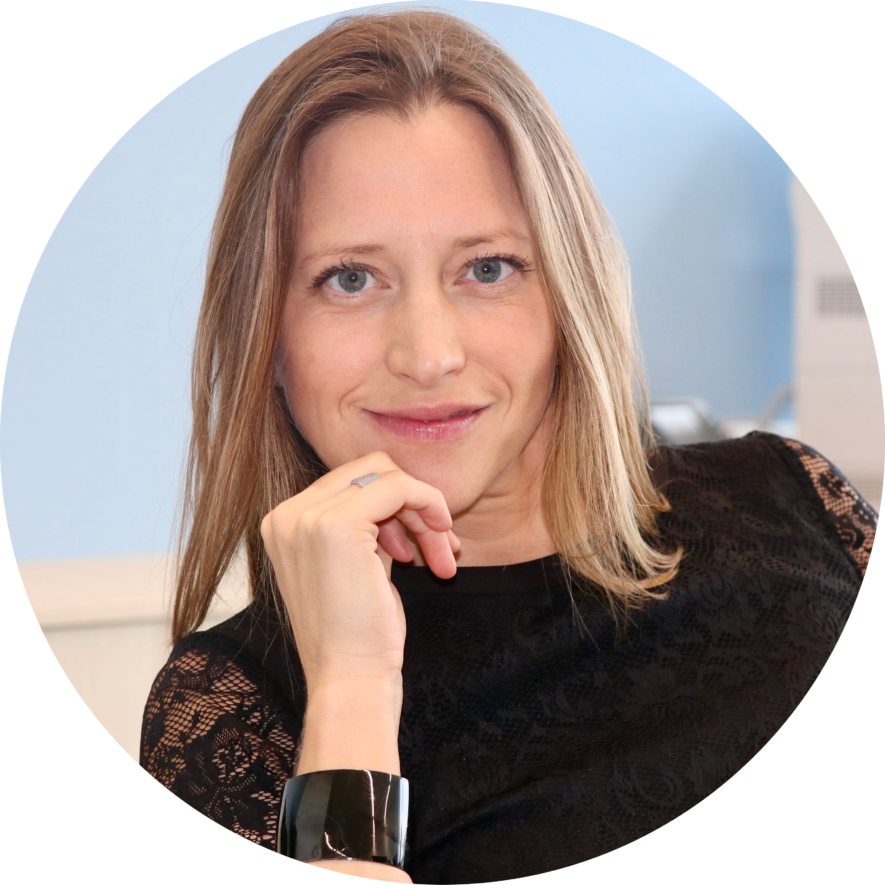 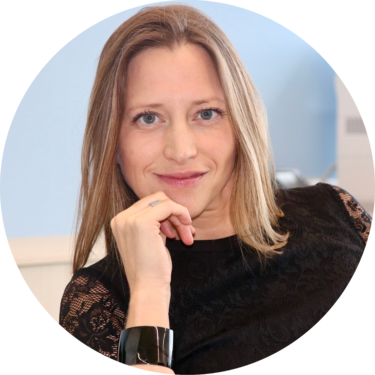 Unlike other sectors there is not as yet any specific tax reduction for team and night work in construction.

The federal government is now taking remedial action. Construction firms will be given a financial boost. Welcome news in the battle with cheap European labour.

During the summer of 2017 the federal government had already announced its intention to do something to boost the competitive strength of the construction sector. In other words: to put an end to social fraud and social dumping.

In this connection the federal government opted for partial exemption from payment of the withholding tax, as already in place for enterprises using team or night work. The measure had already been announced late last year, but proceedings were delayed by a conflict of interests around untaxed extra income, also part of the Relaunch Law.

This untaxed extra income will now be controlled separately, which means the last obstacle to the Relaunch Law is now removed. The Parliament ratified the law in its plenary session of 22 March 2018. All that remains now is to await publication in the Belgian Official Gazette.

What is the substance of the measure?

In general, the exemption allows enterprises, under certain conditions, to keep back part of the withholding tax on the wages of employees instead of paying it to the Belgian State. This makes no difference either way as far as concerns the employee, but the employer is given extra financial resources. The Commission for Accounting Standards takes the view that the measure is, therefore, an operational subsidy.

The existing measure for team and night work is subject to strict conditions. For application in the construction sector the conditions are more flexible:

The exemption shall from now on also be calculated for all enterprises using team and night work on a global basis rather than per individual worker.

Construction companies could have applied this measure to wages paid out or allocated since 1 January 2018. Accredited employment agencies supplying temporary workers for constructions companies could likewise have made use of the measure.

It might be said that this is yet another of those typically Belgian measures. Why no simple, straightforward reduction of the withholding tax or social security? Are only the enterprises supposed to think about application of the measure?

Nor, for that matter, is the amount of the exemption exempted from taxation. As with all other partial exemptions from payment of withholding tax (overtime, researchers, specific sectors, enterprises in aid zones, e-commerce companies, etc.) the tax authorities can and will closely inspect the application of the measure, so correct implementation in payroll administration is of great importance. No enterprise wants to be confronted with a demand for repayment of “incorrectly” received aid, with increased taxation plus interest for late payment. Ayming regularly observes this among enterprises that are not well informed.

Ayming’s partners in the construction sector are now busy with this measure. It gives them extra breathing space in the battle against cheap European labour entering the country. At macro-economic level it now appears that fewer construction companies are prepared to cut corners.

For 2018 the exemption was three percent of eligible taxable wages and salaries (except for holiday pay, the end-of-year bonus and any pay in arrears). For 2019 and 2020 the percentage is even raised respectively to 6% and 18%! Come 2020 the measure will have considerable impact. Construction companies will be given a welcome boost.

As long as the budget does not allow any – new – general tax reduction, the mechanism of the exemption of payment seems to be an adequate tool for intervention in problem sectors. Perhaps the lobbies and pressure groups in, say, the hospitality industry or the home help sector can be the first to take the bull by the horns?

Ayming is a consulting group of international standing specialized in Business Performance. Ayming employs more than 1380 men and women in 16 countries and booked a turnover of 157 M€ in 2017. For more than 15 years Ayming Belgium has been sharing its strategic and operational knowledge to help more than 400 clients to improve their general performance over the long term, to enhance the value of their general activity and to up its returns in three areas: Human Resources, Finance and Innovation. 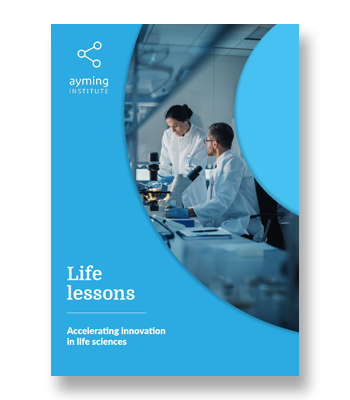 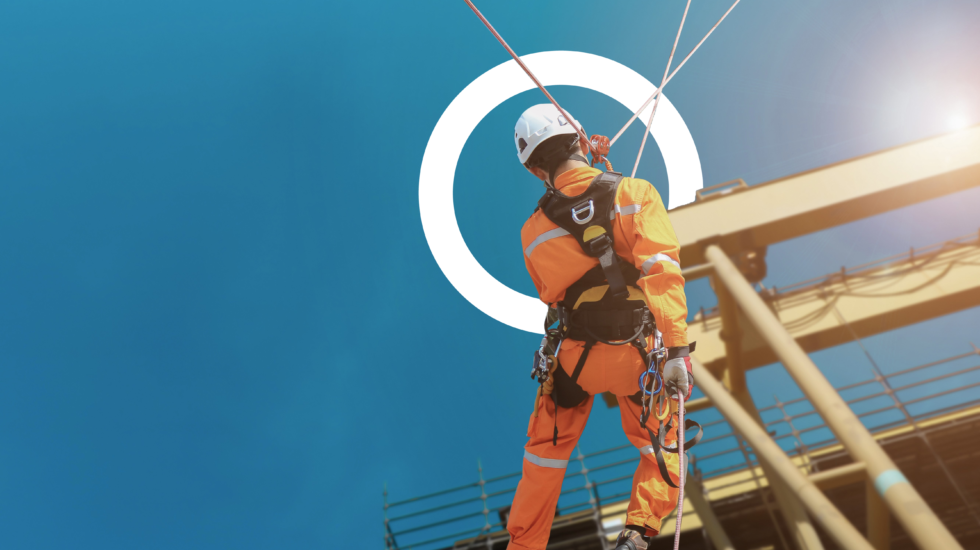